The Sons of Fishes TV spot features a number of professional anglers, many of whom were recent converts to Garmin technology. Garmin’s Panopitx Sonar was disrupting the industry because it was so revolutionary, and this was a moment for us to feature the market shift in an entertaining light.

The director on the spot had very specific desires for setting and mood. After scouting for locations for the interior and exterior scenes, we found buildings that would work for each setting. However, the two buildings were located apart from one another and would need to be merged into a single setting. The tavern exterior also needed a great deal of cosmetic work and was embedded in a residential neighborhood, which would not fit with the feel of the rest of the spot. Finally, we needed this meeting to feel like it was being held at twilight, which would be very difficult to light practically.

For these reasons, we determined reconstructing this scene in 3D made the most sense and gave the director complete flexibility in the appearance of the scene.

On the night of the shoot, we filmed the opening scene at the tavern lit and with boats in place. These would ultimately be rotoscoped into the 3D reconstruction and we would use the footage as a basis for tracking our camera move for the final result.

Each layer of the scene was built in 4K and sent as a separated pass to the colorist working on the project. Again, this gave the director and the colorist complete creative freedom to craft the final nuances to perfection.

We carried the feel of the tavern interior to the end tag, building the Garmin and Panoptix logos to feel like the neon signage that would exist in the tavern. 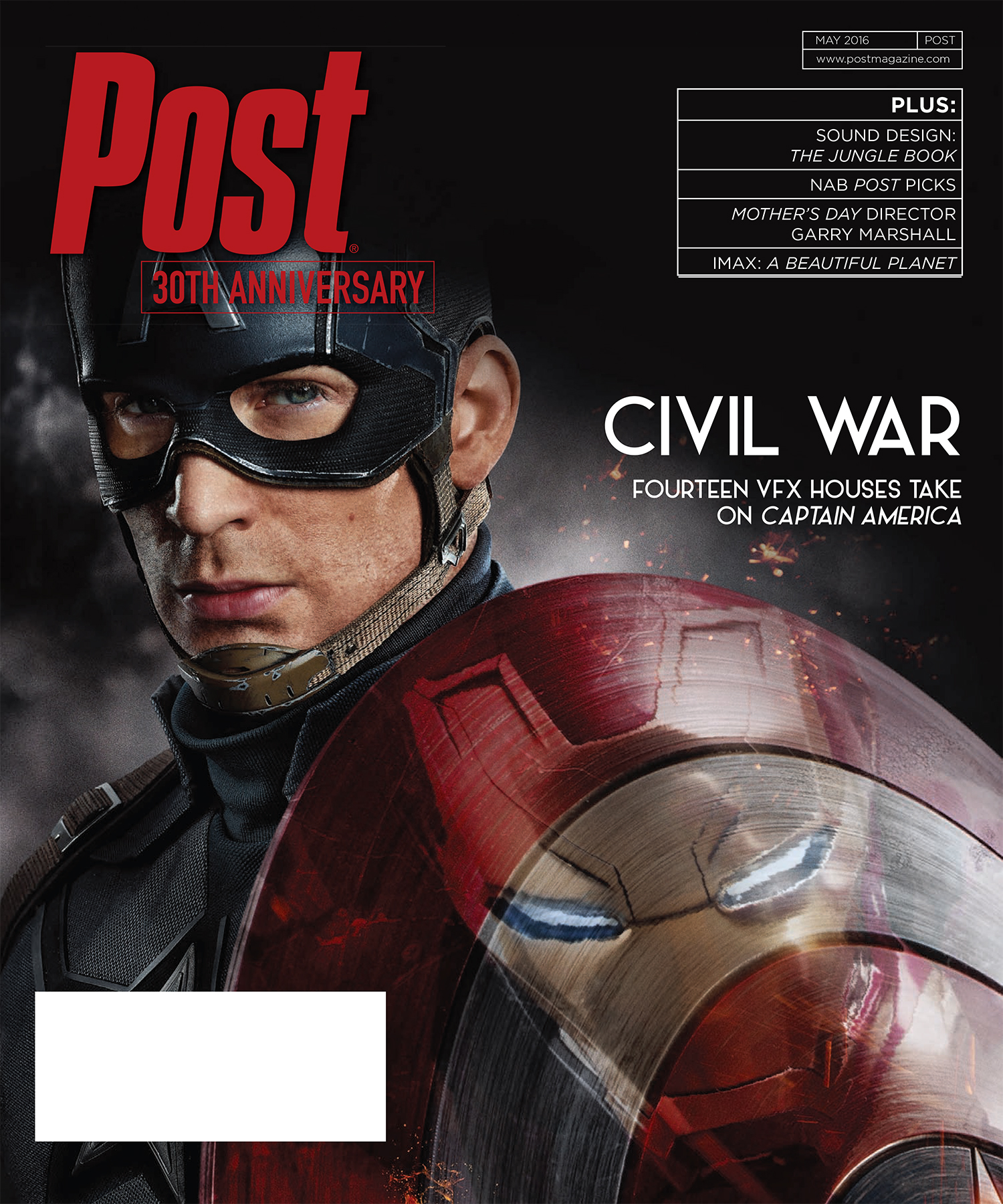 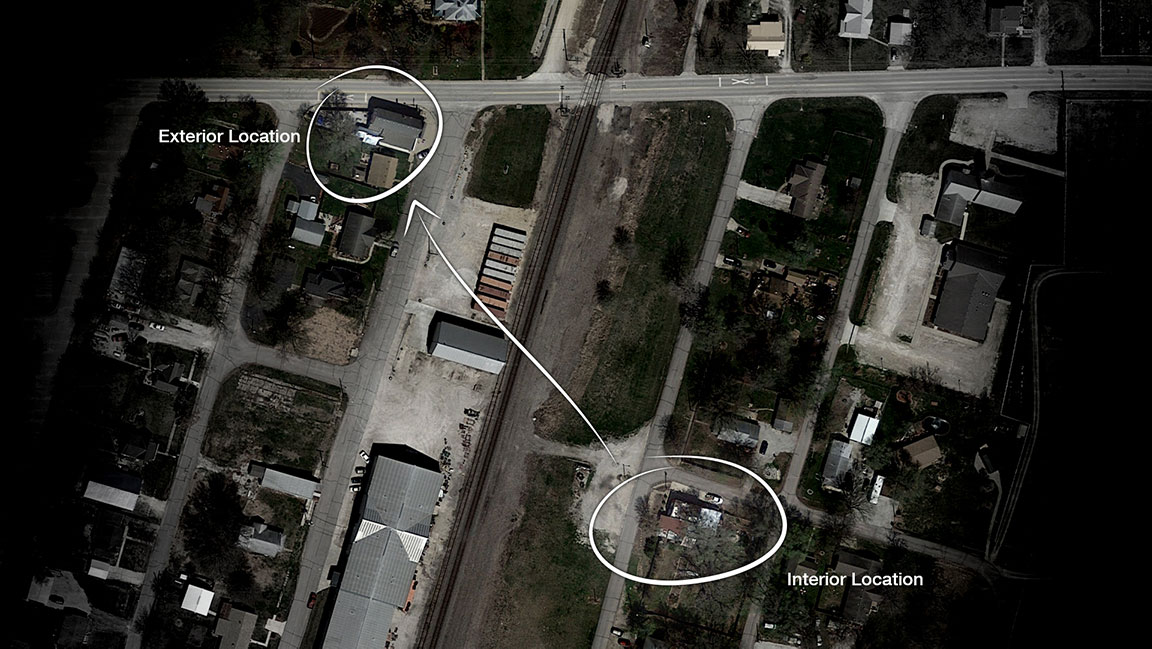 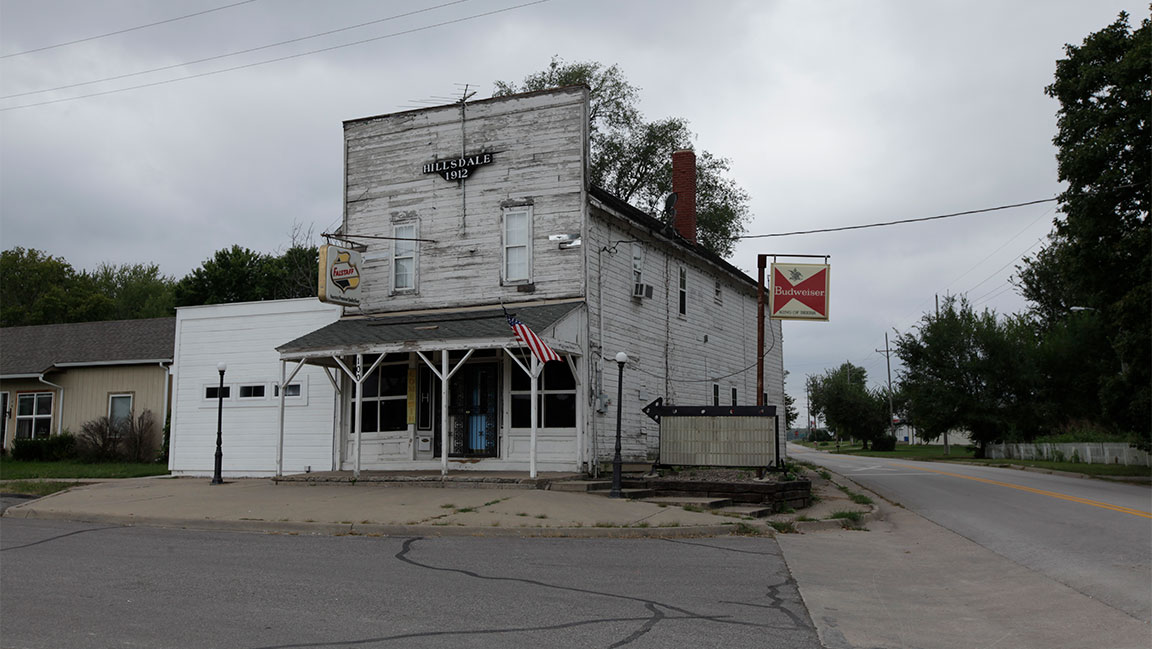 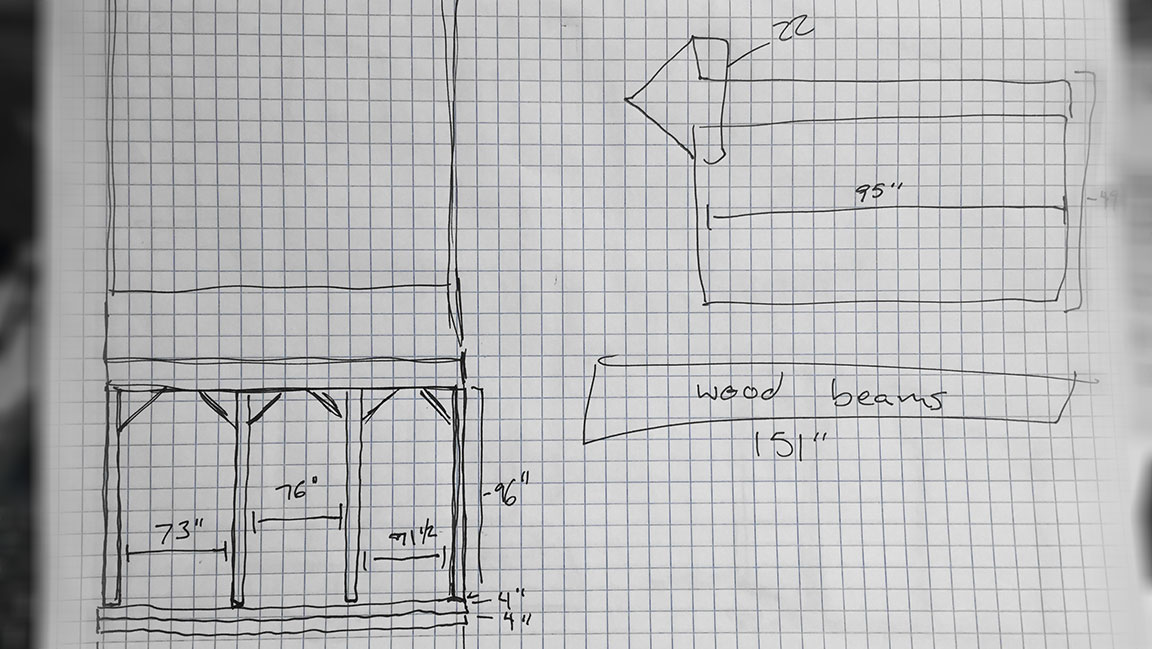 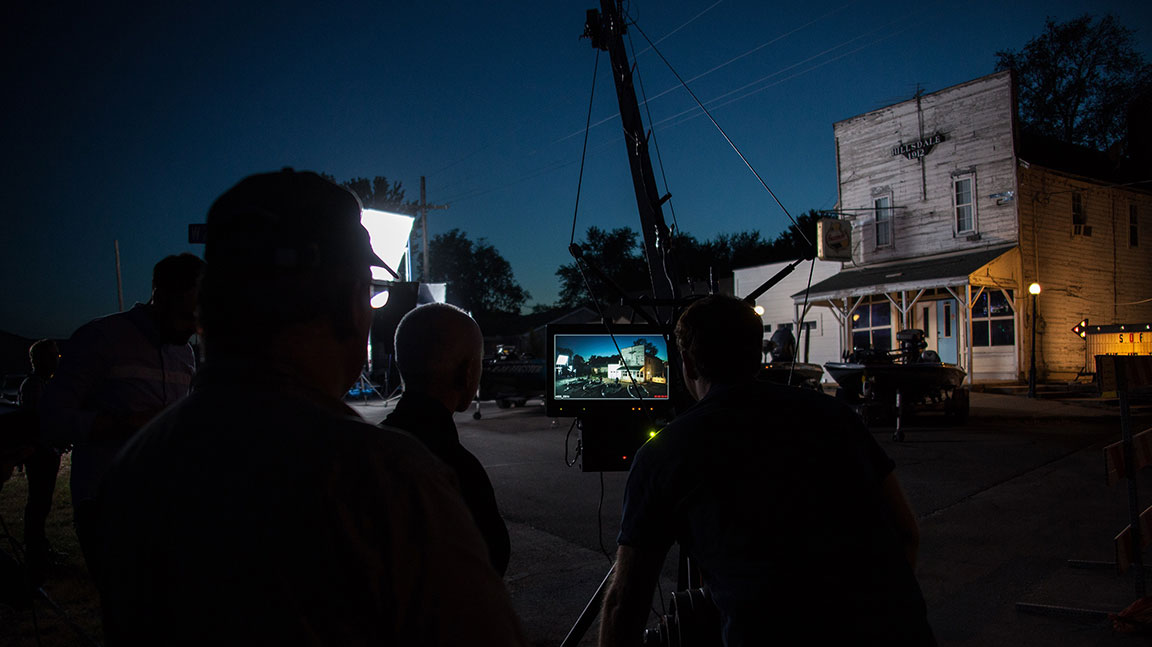 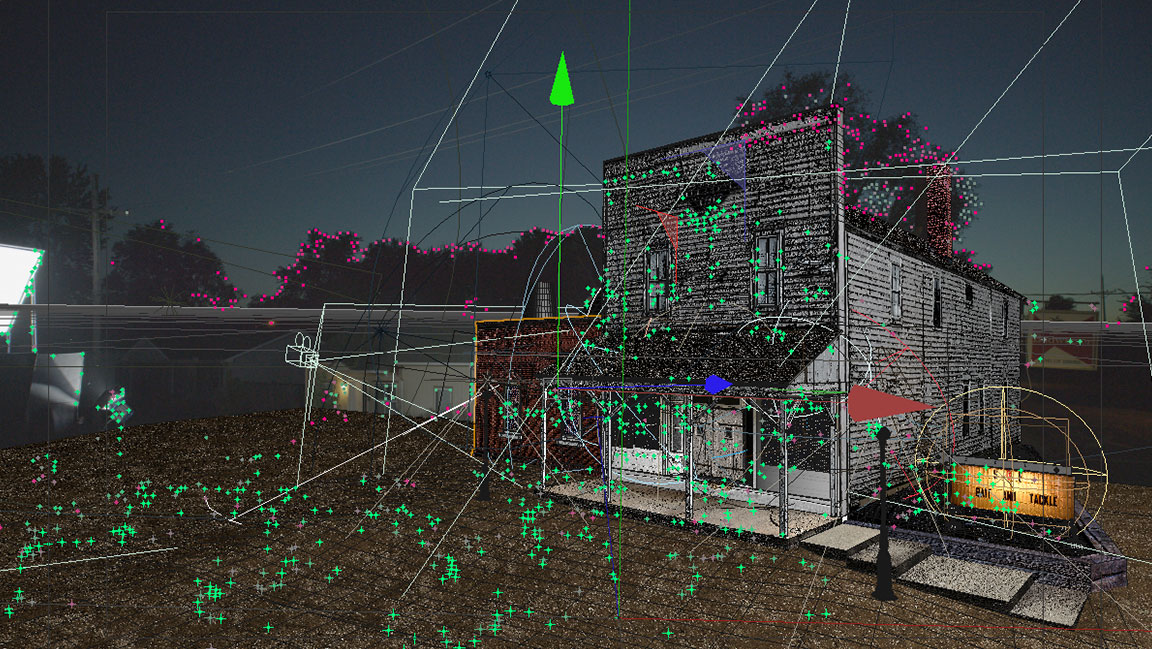 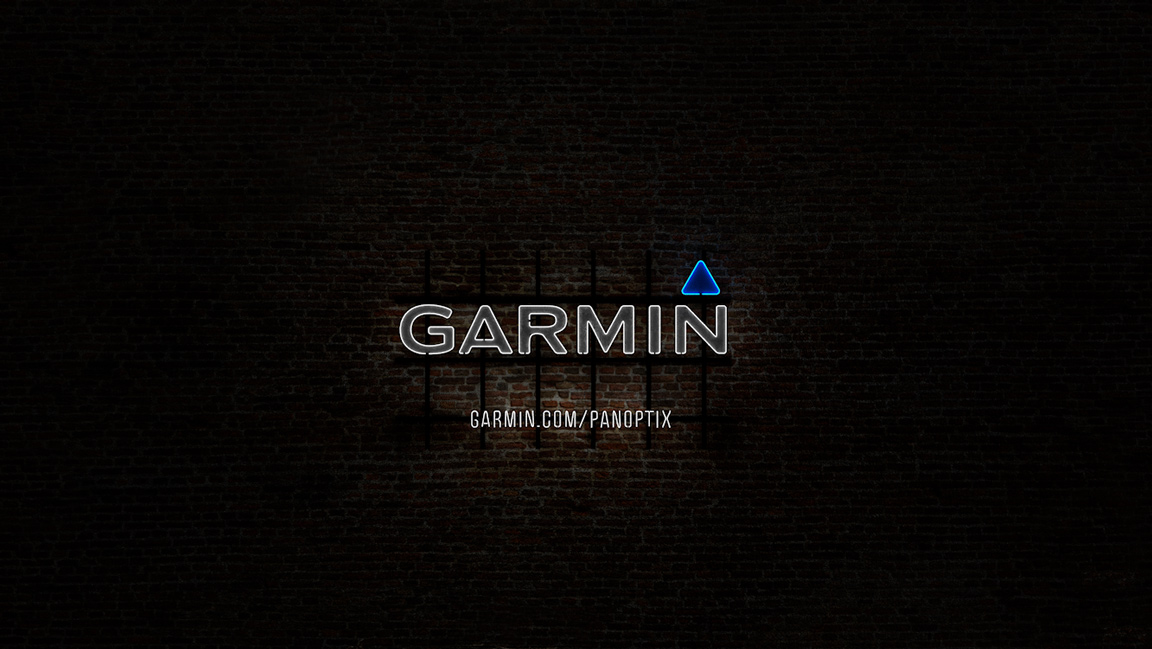