This video announced a new, 200 million dollar campus expansion to associates and to the public. When we were initially approached with this project, the announcement was still highly sensitive information, and based on the desired announcement date, we were facing a very aggressive timeline for production.

Given that abbreviated timeline and the fact that many details of the project were still in flux, we were asked to develop a solution that would drive excitement without relying heavily on specifics.

After receiving the architectural model, we developed and pitched a stylized clay-model approach that gave the understanding of a campus undergoing a transformation, without being specifically descriptive. The warehouse and distribution center model was provided by the architectural firm, with the remainder of the campus and 3D type being modeled in-house. 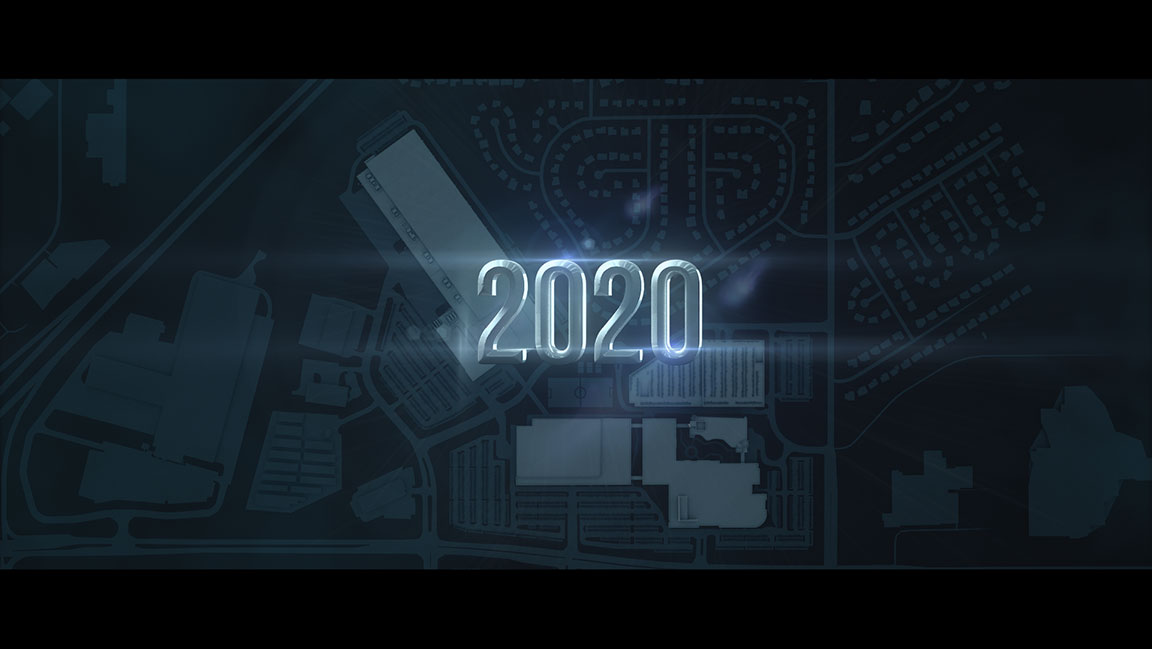 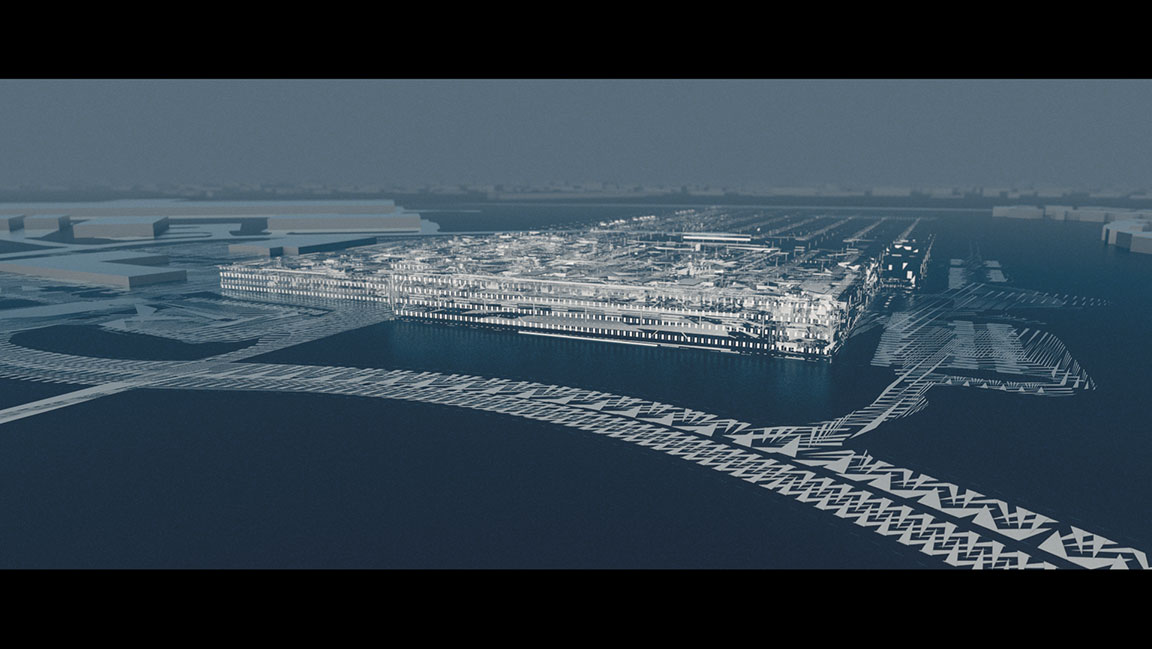 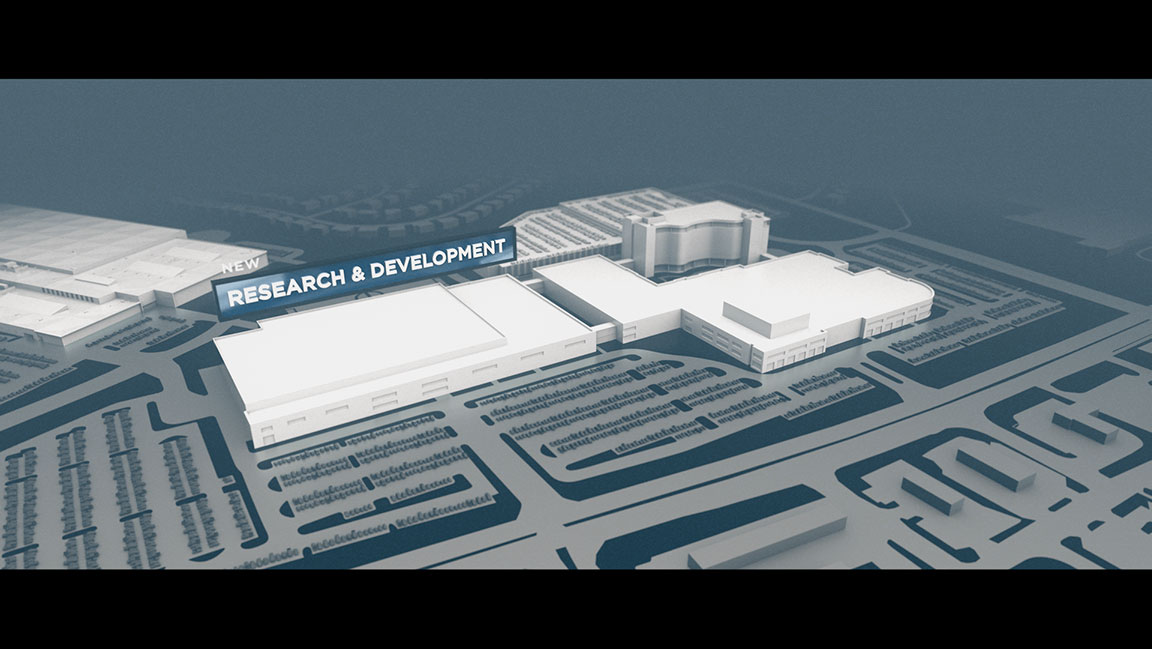 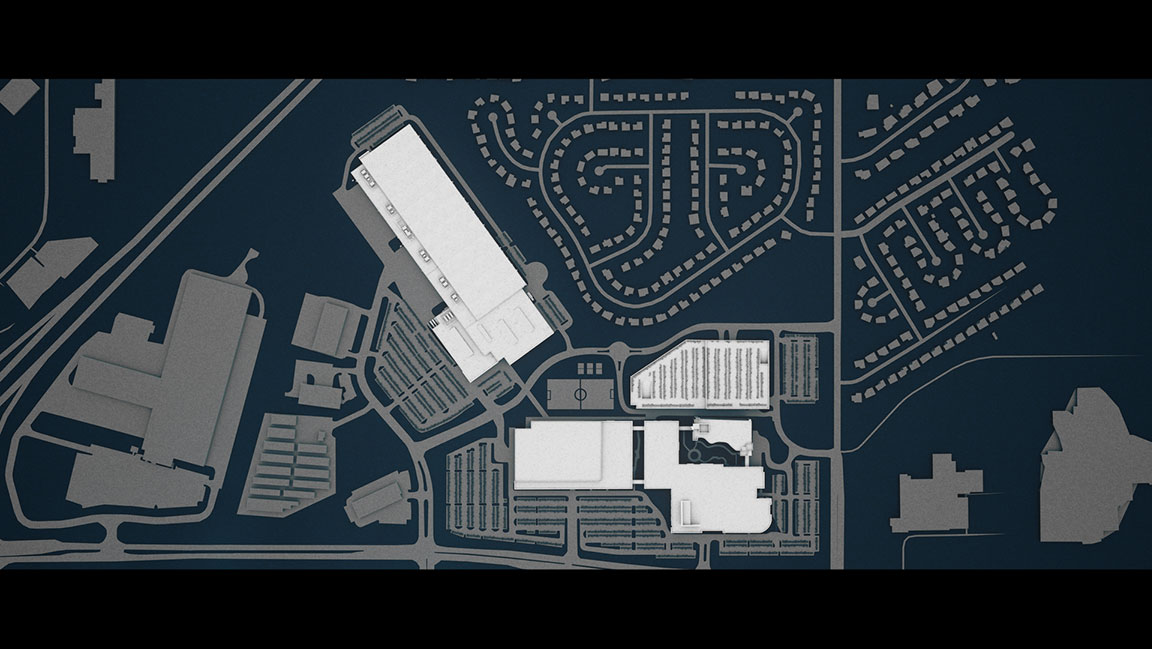 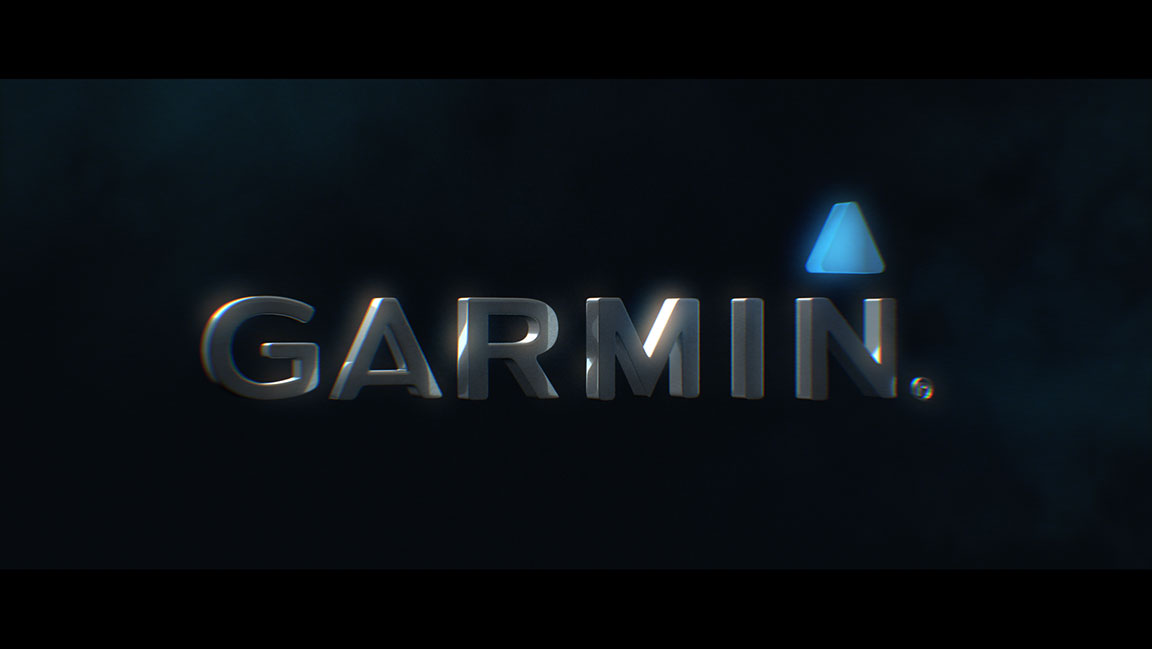